People may not think of caffeine as the most popular mood-altering drug in the world, even those who use it daily, by drinking coffee, tea, sodas or energy drinks as part of their routine.

Whether it’s brewed from a K-Cup, sipped in sweet tea, savored in chocolate or downed in cola, caffeine is a mild stimulant to the central nervous system that has become a regular fixture in everyday life.

Cari Nierenberg, a Live Science Contributor, writes about 10 Interesting Facts About Caffeine. This article covers topics like “How Long Does it Stay in Your System?”, “Withdrawal Issues”, “Can People Truly Be Addicted?” and others.

AD Players present a free performance of Godspell at 8 pm Friday, at Miller Outdoor Theatre. It’s considered one of the biggest Broadway and off-Broadway hits of all time.

Price: This is a ticketed event for the covered seating area. Free for the hill!

Grab your bike and join Critical Mass, a group of bikers that ride the last Friday of each month from Market Square Park. Its goal is to advocate for a bike-friendly urban environment.

The Amazing Houston Comic Con is a convention spanning the latest and greatest from the world of comic books. Hosted by family-owned Jay Company Comics, one of the largest comic book dealerships in the country, the event will bring the best of popular culture to Houston. The event will feature a show floor packed with more than 100 exhibitors, an exciting artist alley featuring more than 200 artists, and autograph sessions giving fans a chance to interact with their favorite creators.

Disney in Concert Magical Music from the Movies

Come be enchanted by DISNEY IN CONCERT Magical Music from the Movies with the Houston Symphony. When everyone joins together for memorable moments and melodies that Mouseketeers of all ages know by heart, it feels like a small world, after all. Pre-concert activities begin at 6:30 p.m.

Learn about the hidden part of Houston’s history that resides in the underbrush at Memorial Park. The exhibit explores the history of Camp Logan with help of local archaeologist and will feature The Heritage Society’s Permanent Collection of Camp Logan materials.

Elephant Plays with a Galaxy Note!

The Lion That Plays Football (In honor of the World Cup)

Can You Trust Your Ears???

Dance Under the Stars

The 28th year of this friendly competition pitting business teams against each other. The American Institute of Architects (AIA) annual Sandcastle Competition in Galveston is like nothing you’ve seen!

Take a free Improv class, thanks to Station Theater’s Intro to Improv. All Intro students are  invited to stay to watch Supernova Armando show for free ($6 value), a fast-paced comedy show with a guest monologist. 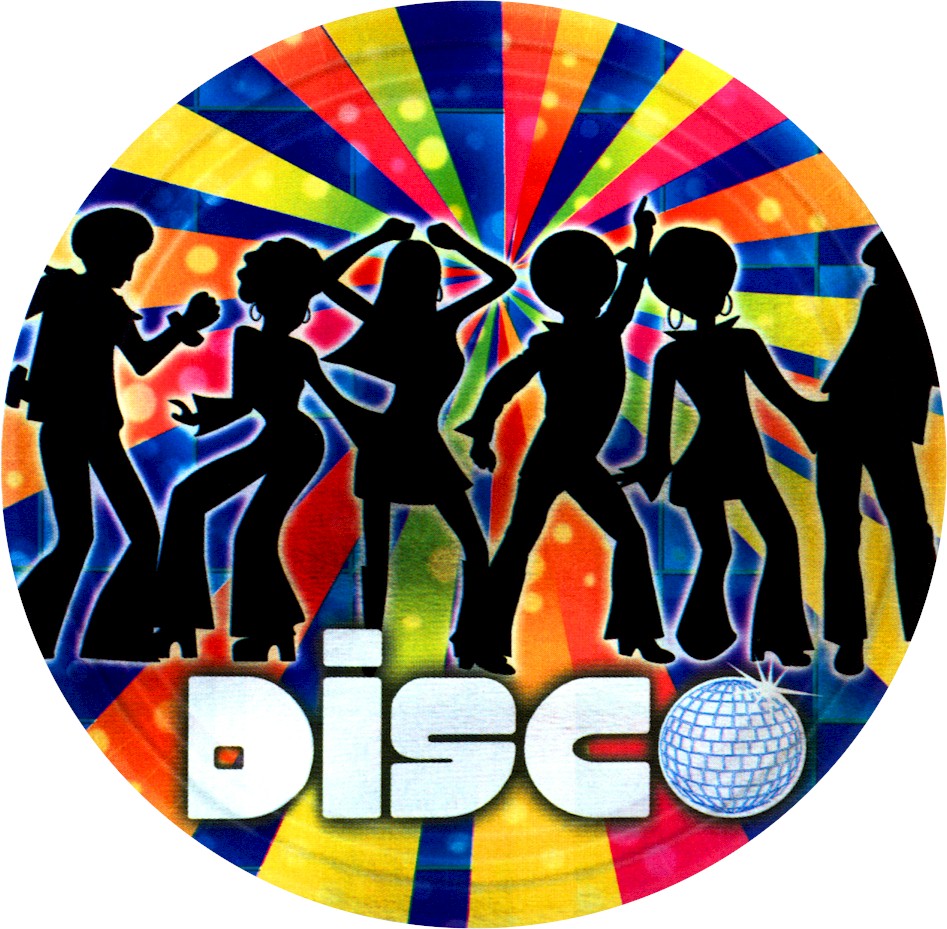 In the 21st century historians have increasingly portrayed the decade as a “pivot of change” in world history focusing especially on the economic upheavals. In the Western world, social progressive values that began in the 1960’s, such as increasing political awareness and political and economic liberty of women, continued to grow. The dance world evolved as well with hip TV shows like Soul Train that kept teens up to date with the latest moves. Discos were popping up around the cities where people grooved to the beats of  ABBA, the Bee Gees, KC and the Sunshine Band, Donna Summer, Gloria Gaynor and of course…The Village People.

You didn’t really think I wasn’t going to do this one, did you? 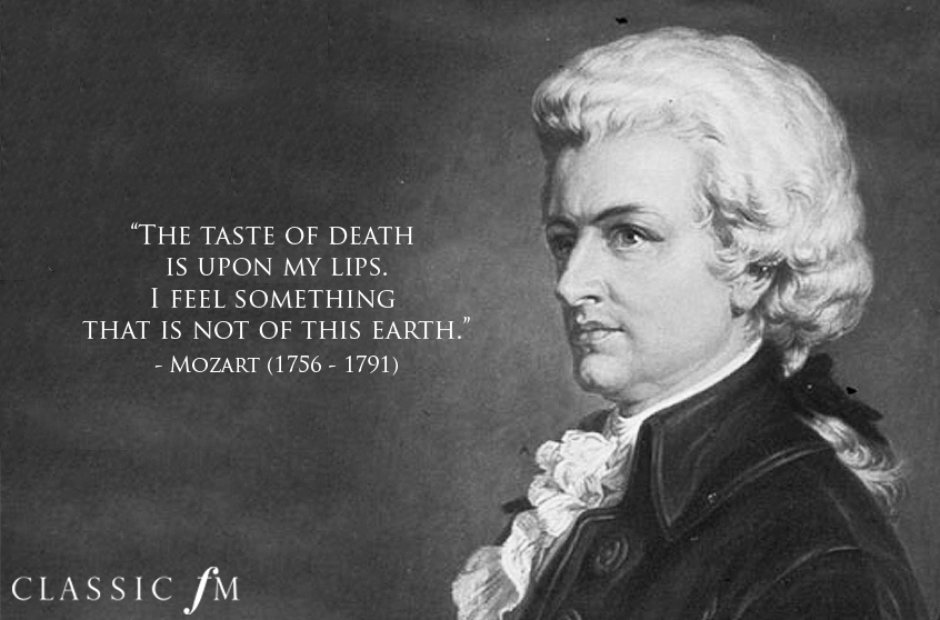 You know this popped into your head the first time you heard the song. Don’t deny it!

Some I Never Would Have Suspected… …I know you just sang that line….now you’re going to listen to the song, aren’t you? …Yeah you will…and why not it’s FRIDAY!!! 🙂

Dude Sits Down At Public Piano…. Gives it a Schoolin

Kid Singin’ the Blues…like a boss

These Marines Just Let it Go

It’s long but worth the time. Stop bullying.

This is Hysterical! HAHAHA! (Frasier)

For the next few of weeks, Tuesday Tunes will be spotlighting famous dance crazes throughout the decades!

This Tuesday Tunes celebrates the… 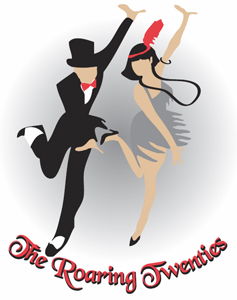 The spirit of the 1920’s was marked with a disdain for modesty and the breaking of traditions which brought the sensations of jazz music and the ideology and fashion of the flappers. The Roaring Twenties, also know as the Golden Twenties, was a time of raised skirts, bobbed hair  and exciting parties filled with fun cocktails and wild dances. Dances like the Charleston, Black Bottom, the Shimmy (which was actually banned in certain areas)and many others took the world by storm and dancing to a whole new level.

The Charleston, the Shimmy and the Lindy Hop