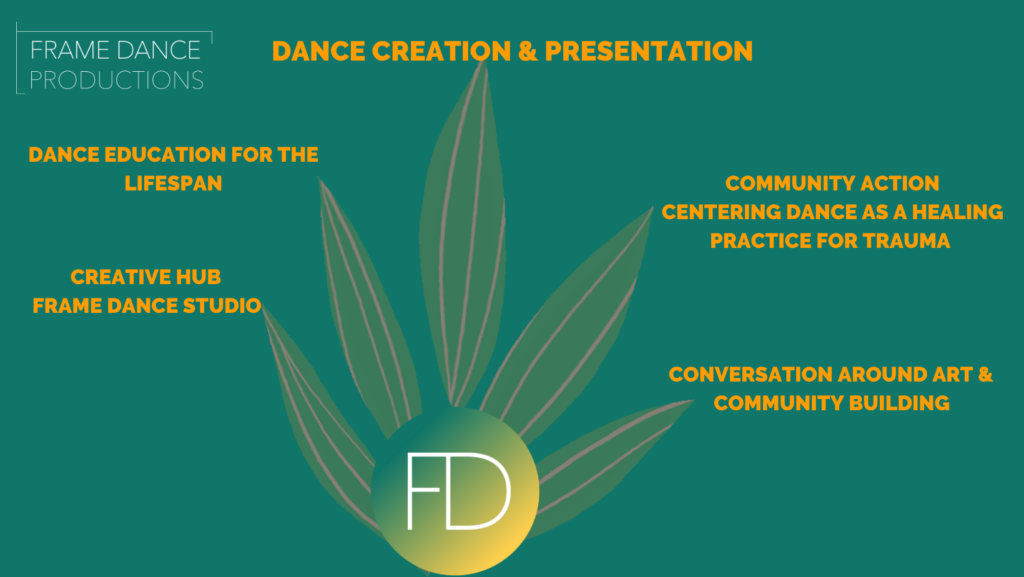 Welcome to Frame Dance, I am so glad you are here!

My name is Lydia Hance and I am the Founder and Artistic Director of Frame Dance. I still remember the first time I asked my mom to take me to a ballet class. I was 7 years old, and I fell in love! I dedicated my childhood, teenage years, and college experience to becoming a professional dancer. It was my greatest joy, and at the same time, my greatest heartache.

My education was filled with delight and excitement, challenge and growth. It was excellent, professional training. I also experienced harsh criticism, an unhealthy attitude toward the body, and the pressure to fit into someone else’s mold. But even through the difficulty, dance had a hold on me. It had so much good in it.

In 2010, after performing professionally in Houston and abroad, I decided to establish Frame Dance and create a new model for dance creation and performance which has grown and bloomed into

-genre-busting education for the lifespan,

-a smart, warm, and supportive community around the joy and power of dance

When you join Frame Dance, you join a community of people. 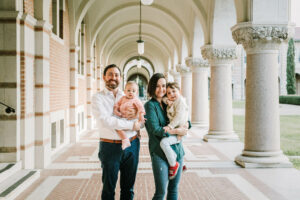 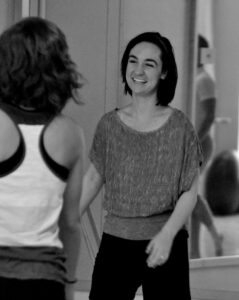 Dubbed Houston’s “queen of curious locations,” Lydia Hance, is the Founder and Artistic Director of Frame Dance and the Chief Curator of Frame x Frame Film Festival. She has been named an Emerging Leader by Dance/USA and has led Frame Dance in performances and dance films from the Galveston pier onto the METRO light rail, in the backs of U Haul trucks, downtown tunnels, parks, and museums, stages, and warehouses throughout Texas for the past twelve years. Dance Magazine says, “Hance is a master of making dances in concert with a specific environment to both an invited and random audience.”

A champion of new music composers, her work deepens interdisciplinary and multigenerational collaborations, and investigates the placement of dance in our lives. Her work has been funded by city, state, and national foundations. She is a choreographer, curator, filmmaker, educator, and dance writer originally from the California Bay Area. Her screen dances have been included in festivals across the world including most recently the American Dance Festival (North Carolina), Lady Filmmakers Festival (Beverly Hills, CA), Fuselage Dance Film Festival (Seattle, WA), and the 3 Minute Film Festival (Santa Barbara, CA).

Hance holds degrees in Dance Performance and English Literature from SMU and trained at the Taylor School, Graham School, Tisch School of the Arts, Limon Institute, and SMU and has performed locally, nationally, and internationally with professional dance companies. She has served on artistic advisory boards of Fresh Arts and Diverse Works and has been a curator of the Third Coast Dance Film Festival, Dance Alabama Film Festival, and the EnCore Dance on Film Festival.