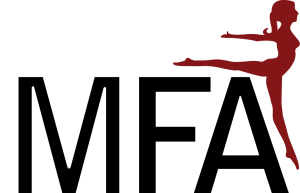 By 2013, I felt pretty grounded in the sense that I had acquired enough jobs to financially support myself without fully sacrificing a career in dance. Most of my conversations upon meeting new people went something like this: END_OF_DOCUMENT_TOKEN_TO_BE_REPLACED