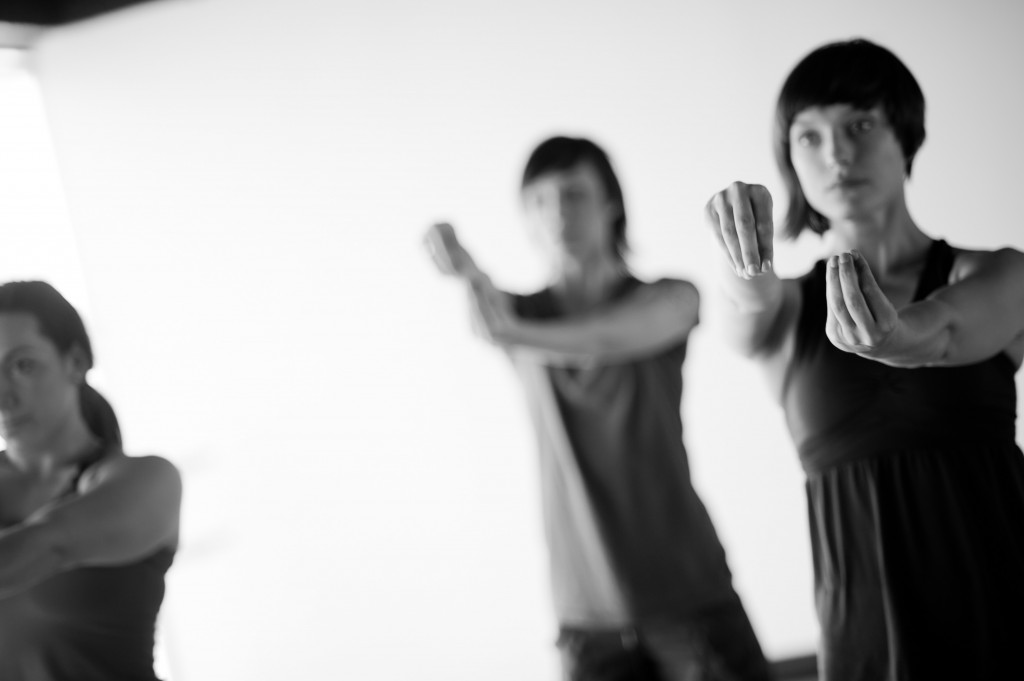 CONTEXT is a project that excited me from day one. For starters, photographing dancers is a fascinating undertaking for me. It is such a visual experience that combines light, movement and form. Besides that, the concept behind this show is rich in possibilities. The reality of the dancers in close physical proximity to the viewers, together with an exhibit of combined images by two different photographers and film by a third eye is bound to create a layered experience that will invite the audience to participate. They will create their own CONTEXT as their senses are engaged by motion, light, and stills — both live and recorded.

I photographed the dancers twice, first in an informal rehearsal setting in a typical dance studio, and the second time in a planned shoot at Spring St Studio, a location chosen because of its textures and lighting.

The dancers were a pleasure to watch and work with. Their movements were strong, sometimes rough and rhythmic, other times soft and incredibly tender. They were calm, secure and very focused on their work: using their bodies to explore and express universal human feelings, longings and thoughts.

As a stills photographer, I was interested in the forms created by the elegantly athletic contortions and wanted to capture the beauty of the body shapes as they are frozen in time through a photograph. I chose to use controlled natural lighting from two sources to create an extreme light-dark contrast that enhanced the perception of these forms.  The images were produced in black and white to leave no room for distractions: these photographs are about the shapes.

Having photographed the still forms, as I watched the dancers repeat the motions over and over, the sense of movement captured my imagination. I decided to tackle the same dance piece from a different perspective: deliberately slow shutter speed images that, in contrast with the previous collection, capture traces of color and light as the dancers move through the floor and into the air. The result is a second set of color photographs offering a rather different perception of the choreographed piece.

The final collection is comprised of two sets. One high contrast black and white group of images that is solid, detailed and that focuses on the shapes. The second set, a light, colorful and often ethereal group of images that focuses on the movement. And the possibilities do not end here. As the choreography is performed live in front of the audience, fresh individual perspectives will be formed in each mind, making the viewer a co-creator with the dancers and the visual artists. The creation process never ends. It is a part of being alive. 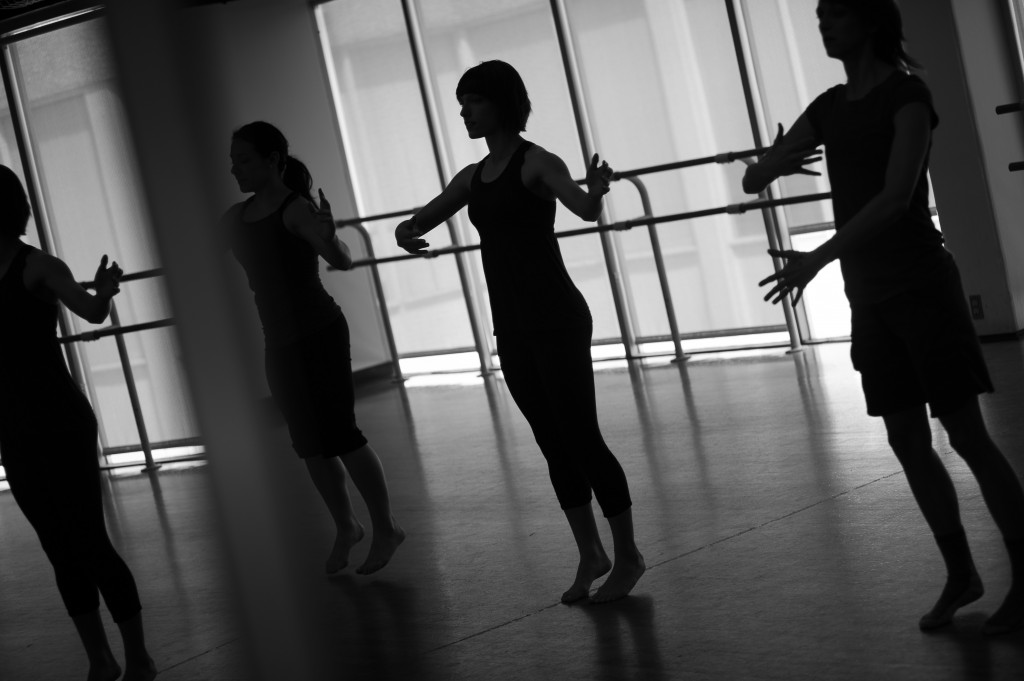