“Up-and-coming dance-for-camera artist Lydia Hance founded Frame Dance Productions in 2010. (Some disclosure: You’ll find me in recent films produced by Frame Dance, for which I’ve also served as a board member).

Hance’s work often requires projectors and surfaces to project upon, but conventional dance venues and producers are rarely prepared to meet these needs without compromise. As a result, she’s concluded that, despite the extra legwork required, for now, self-producing events is less challenging than the alternative.

CONTEXT, her most recent installation at Winter Street Studios, proved a stunning success, and is evidence of efforts to carve her own path, not only in terms of the spatial context in which dance is viewed, but in the trans-discipline defining of dance.”

We are honored and excited to be named in the New Crop of dancers/companies.  Read the full article in Arts + Culture.

This Friday, I’m asking some questions…

What the heck is modern dance??  This is a light article on defining– or explaining– modern dance.

How solid is your dance movie library?

Do you feel guilty for taking a vacation?  I’m a believer that R&R of the artist benefits everyone.  Rest easy, performers, art admins, educators, movers and shakers…

What is impossible?  If you are one of our regular readers, you know my love for the TED talks, and if you’re new, you’ll find out soon.  Erik Johansson creates realistic photos of impossible scenes — capturing ideas, not moments.

More than a Prop, Object as Performer

Behind the scenes with David Hallbert— helllooo releve.

Finally, recently saw this movie.  Fabulous.  It’s on Netflix if you haven’t seen it yet.

Here is the review of CONTEXT by Nancy Wozny in Arts + Culture Magazine.  Give it a read.

Hi Frame Blog Readers.  Please read this articulate letter below from an audience member/participant this past weekend.  Please comment with any thoughts, whether you were present at CONTEXT or unable to attend.

First of all, thank you for putting this show together.  Being there today was very fulfilling for me–there’s something to be said for being a part of something instead of solely witnessing it.  There were two concepts in particular that I pondered today.  First, and perhaps close to the theme of the show, the concept of using art not only to serve as the focus of our attention but also as the context within which we focus our attention.  I enjoyed studying the photographs before the dancers emerged, but there was something about having them in the room with us that made the photographs come alive for me.  I think it was because I felt a more human connection to them; I found myself feeling much more sympathetic, much more excited for them while looking at the photos a second time.  The reverse also happened–after studying the photos, I started paying closer attention to the dancers’ movements, watching for those same milliseconds of magic that your photographers had captured on the walls.

The second concept was that of making the art interactive, of allowing the audience to shape both their own experiences and the experiences of the other audience members.  This freedom and encouragement left me feeling extremely connected to the show.  So often do we sit in bleacher seats locked into whatever show is being performed for us; it was really empowering and engaging to think to myself, “How can I contribute to this moment?”  Having the permission to think that thought almost prevents apathy, since you take on a bit of responsibility for the show yourself.

It was fascinating to me to watch the audience cope with the rules of the game.  At first, everyone cleared out of the way, giving dancers space to move.  Most people stayed in that formation, but a few moved around the space.  And as I mentioned to you during the show, no one spoke.  My hypothesis is that as soon as the dancers became the focus of attention, spoken word was no longer considered a viable means of communication.  You couldn’t talk to the dancers, since (one assumed) they wouldn’t talk back, and distracting other audience members from the show seemed inappropriate.  This second part seems funny to me, considering that talking with an audience member would shape their experience in a certain way, which is exactly what you had given us permission to do.

All of this makes me wonder what it would take to prepare an audience for an interactive experience like this such that the majority of people would participate.  I was surprised to learn that this was the first show of the weekend in which people interacted with the dancers–there’s got to be a way!  From my perspective, taking the opportunity to interact with the show is so much fun, it’s sad to think that so many people are letting themselves get away with not taking advantage of it.  Of course, I don’t want to generalize my own feelings toward this, as I am sure there are many people who would find participating highly uncomfortable.  But I know there are others who would love it once they tried it.

This also makes me wonder about how central the proscenium stage is to performance art, particularly dance.  If you’re performing in-person, why not take advantage of all dimensions?  Move around your audience, above them, through them, behind them, below them…you can move in front of them as well, but don’t restrict yourself to it.  I saw Pina a few months ago and marveled at how well the 3-D technology captured the depth of her dancers’ movements.  Now, I’m reconsidering my stance.

Anyhow, thanks again for a great Sunday afternoon.  I hope you continue to challenge audiences in similar ways.

What a fabulous run of CONTEX we had.  Great, supportive, engaged and enthusiastic audiences.  As part of the exhibition, we encouraged the audience to take pictures of event– creating their own context, and participating in the exhibit.  Here are some great ones.  Photos 1-4 are by P. Wallis, 5-10 are by Tina Shariffskul, 11- 14 are by Brian Mills, 15-18 are by Bruce Aleksander.  Enjoy!

Click here for a preview written by David Feil.  And get your tickets here.  They are selling…don’t be caught without one.  I am so extremely thrilled about this event.  Come see what we’ve been working on.  Come be part of the art.

A note from composer Charles Halka on his piece, Por La Fuerza las Tierras, the centerpiece of CONTEXT. 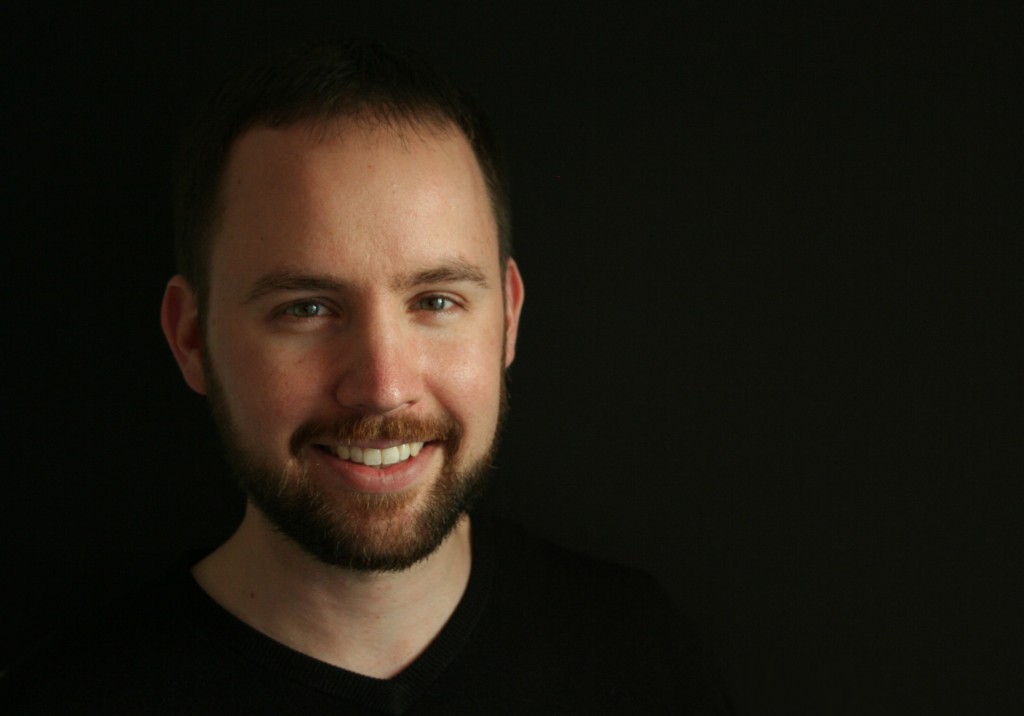 First, I’d like to say how excited I am that Frame Dance chose to feature my music at CONTEXT.  It isn’t often that I get to be a part of such a collaborative and multimedia event, but I really learn a lot from artists in other fields, and future ideas or projects are usually inspired in the process.

In my music, I strive for experimentation whenever possible, but at the same time musical influences from my childhood and adolescence feature quite prominently.  Por la Fuerza las Tierras, the featured work at CONTEXT, is probably one of the clearest examples.  I don’t claim to be an expert on Mexican and Latin American music, but my early exposure to it in elementary school and my annual trips to Mexico during my so-called formative years certainly laid the groundwork for a continued interest this music.

As a composer, though, I was never involved with Mexico until 2009, when Alejandro Escuer, flutist and director of ONIX Ansamble (www.onixansemble.com), contacted me.  I had submitted a work to the ensemble’s composition competition, and while the work was not the winner, Alejandro liked it enough to ask if I would consider writing a new work especially for ONIX.  2010 was to be the centennial of the Mexican Revolution and the bicentennial of the Mexican War of Independence, so it was the perfect opportunity to write a work inspired by the very music that helped shape me as a musician and composer.

Along with generous support from the U.S. Embassy in Mexico, ONIX put together a concert-film performance titled Viva Zapata! with the aim of commemorating the Revolution and its ideals of human rights and liberal reforms.  My work was included in the performance and premiered by ONIX in Puebla, the site of some of the earliest fighting during the Mexican Revolution.

Por la Fuerza las Tierras, which translates to “[take] the lands by force,” exhibits aggressive and relentless energy in passages of both struggle and celebration.  After an extended moment of respite in the middle of the work, the music gradually gains momentum again and pushes energetically forward to the end.  Given the occasion for which the work was written, both the rhythmic and melodic material are greatly indebted to various Mexican musical styles.

I’ve had the opportunity to see Frame Dance’s work in progress for CONTEXT and feel they’ve really captured the different characters of the piece.  It’s a great feeling knowing the audience will be experiencing my music visually, aurally, and even almost physically.

We are going to keep it simple, folks.  We are one week til the show, CONTEXT.  That means there are only a few links you need this week.

Our website, recently designed, and awesome on iphones, ipads, etc.  Play around, and watch the videos.

Tickets!  I am encouraging you to get them because we sold out twice at our last ticketed event.  This is going to be a phenomenal show.  Everyone involved is just brilliant: the dancers, photographers, composer, tech crew, and I think the film is pretty great as well.

Here we go!!  Press for CONTEXT.  First up.  002 Magazine.  Thanks Fresh Arts Coalition for including us!