Houston, Texas: Forget gilded curtains and spectator glasses. Bringing dance straight into the path of Houston commuters as they travel to work, home, and around the city, METROdances, choreographed by Lydia Hance and in partnership with METRO, is a vibrant traveling dance and live music performance that provides a front-and-center view for anyone taking the Red Line running from the Houston Medical Center through Downtown.

“Framers,” as the dancers are known throughout the Houston arts community, will be collaborating with various other artists and arts organizations in the Houston area. Spectators are invited to travel along for only the cost of a METRO ticket and passersby become welcome members of a fluctuating audience. This edition of the METROdances will begin on March 30th at 5:00pm and end at 6:30pm. You are encouraged to begin at any of the performance stops, and meet us in midtown for dinner afterwards. We will finish the event at the Continental Club.

METROdances is meant to shake frames of reference and perception, to spark creativity and renew passion in those stuck and ragged from the stresses of life. In Houston, a huge metropolitan area known for its car culture, Hance also sees this non-traditional display of dance as a way of highlighting the city and, in this public performance, an opportunity to get people to learn about the METRO system. Some viewers will ride, perhaps for the very first time, as friendly faces are found nearby to help them navigate the system.

“Dance brings people together, and has the power to spark joy in the mundane,” explains Hance.

The performers will be rehearsing on location throughout the month of March allowing those catching the train a window into the process and occasional drama of a work-in-progress.

If this style of public performance seems risky, that’s because it is. However, Frame Dance, a company known for injecting dance into unexpected places, has bravely interjected their work into the paths of Houston bystanders before. For those for whom the high cost or atmosphere of traditional performance is prohibitive, the performances are often met with gratitude but, for Hance, mixed or even angry response is okay, too.

“Our goal isn’t to make everyone happy, she asserts. “We know the power of dance performance and we are on a mission to get it out.”

Performance Schedule and Tickets: Performances will take place March 30th between 5pm and 7pm. There are no tickets required through Frame Dance for this performance, but spectators are strongly encouraged to purchase a METRO ticket, to ride along and see the performances at each stop.

Accessibility: The METROdances are wheelchair accessible.

Become an individual sponsor for $25.00

ABOUT LYDIA HANCE: Dubbed Houston’s “queen of curious locations,” Lydia Hance is the Founding Executive and Artistic Director of Frame Dance Productions. She has been named an Emerging Leader by Dance/USA and Arts + Culture Texas has described her as “sharply focused.” Hance has choreographed works on the Galveston pier, the METRO light rail, in the backs of U Haul trucks, downtown tunnels, clawfoot bathtubs and museums, stages, and warehouses. A champion of new music composers, her work deepens interdisciplinary and multigenerational collaborations, and investigates the placement of dance in our lives. Hance is a choreographer, curator, filmmaker, educator, and dance writer originally from the California Bay Area. Her work has been funded by the Puffin Foundation, Aaron Copland Fund for Music, Charles and Joan Gross Family Foundation, Houston Arts Alliance, Dance Source Houston, City of Houston, Evelyn Rubenstein Jewish Community Center, and the Houston Parks Board. She holds degrees in Dance Performance and English Literature from SMU and trained at the Taylor School, Graham School, Tisch School of the Arts, Limon Institute and SMU. Since 2011 she has been a curator of the Third Coast Dance Film Festival, and has served on the artist boards of DiverseWorks, and Fresh Arts.

Frame Dance is funded in part by the City of Houston through Houston Arts Alliance. 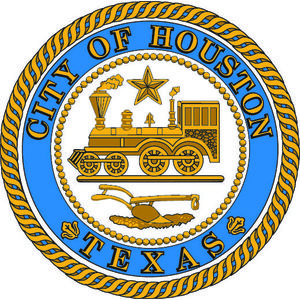 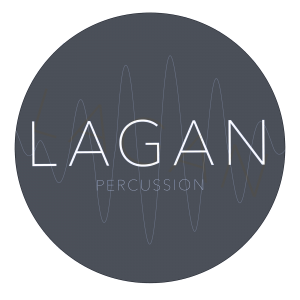 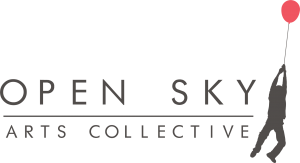 We're sorry, but all tickets sales have ended because the event is expired.